From Naples International Airport to train station/port
From the airport the best and cheapest way to get to the train station/port is the AliBus, a bus departing every 20 minutes which, for three euros, takes passengers to either the train station (mid of the trip) or the the port in a mere 20-30 minutes depending on traffic (and no other stops so no danger of missing the stop or for "thieves" jumping aboard). 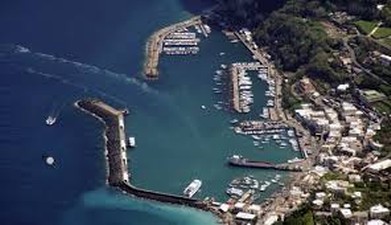 The following hotels have special price for the Symposium participants: