Capri is an island located in the Tyrrhenian Sea off the Sorrentine Peninsula, on the south side of the Gulf of Naples in the Campania region of Italy. The main town Capri that is located on the island shares the name. It has been a resort since the time of the Roman Republic. 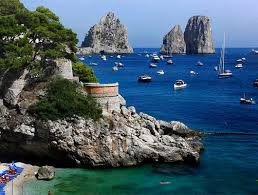 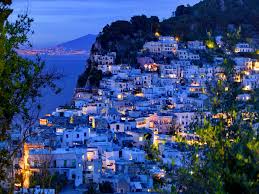 Capri is a tourist destination for both Italians and foreigners. In the 1950s Capri became a popular resort. In summer, the island is heavily visited by tourists, especially by day trippers from Naples and Sorrento.

The etymology of the name Capri is unclear; it might either be traced back to the Ancient Greeks (Ancient Greek κάπρος kapros meaning "wild boar"), the first recorded colonists to populate the island. But it could also derive from Latin capreae (goats). Fossils of wild boars have been
discovered, lending credence to the "kapros" etymology; on the other hand, the Romans called Capri "goat island". Finally, there is also the possibility that the name derives from an Etruscan word for "rocky", though any historical Etruscan rule of the island is disputed. 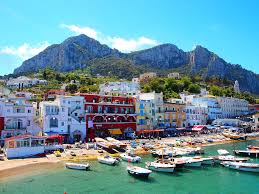 The Symposium will take place at the Conference Room of the CNR (The National Research Council) at Anacapri.

The entrance of CNR building is near villa Ceselle. In order to arrive there, it is suggested to go walking to via Caprile. The GPS position of entrance is
Lat: 40.5512960 Long:14.2130080

Note for all participants: the tickets for the bus that are present in the Capri island can be bought directly on the bus from the bus driver.